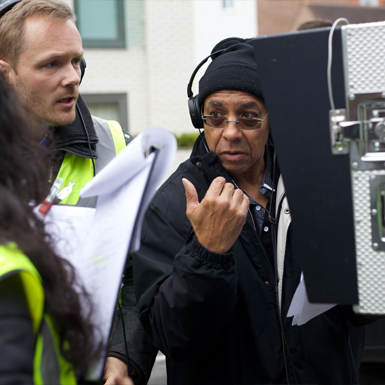 Denis has always had a passion for TV and film, and after touring Europe with the world famous American Hell Drivers working as a stunt man, he followed this passion and he enrolled to study a BA(Hons) in acting at The Arden School of Theatre in Manchester. After graduation he continued to be involved in TV, film and theatre, appearing in Eastenders, as well as acting alongside the likes of Ralph Little, Joanna Froggatt and Pam Ferris in BBC’s drama Paradise Heights. He was also nominated as best black actor in the award winning short film Hypnotized.