Three In One Pictures 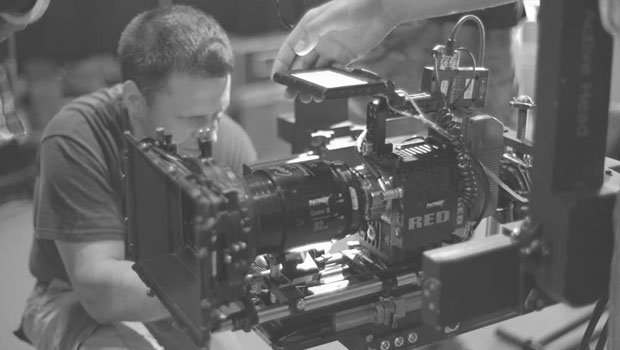 Whether you’re an actor, singer or presenter, a showreel is a prerequisite for today’s entertainment industry. This is where Three In One Pictures can help take your career to the next level.

Each showreel is tailored to suit the needs of the individual, meaning we will shoot you a single scene which you can then add to your existing work or maybe three very different scenes to show off your talents. All showreels include professional Director and are professionally edited.

This is the première showreel service offered by Three In One Pictures. You will star in your very own custom made short film, produced by Denis Crampton. This production will not only showcase your talents as an actor, but will be listed as a professional credit on the IMDB site under the Three In One Pictures productions banner.
You will be able to rehearse your specifically written script with the cast and Director before the day of your filming.
A full days filming on location with a professional film crew including hair and makeup.
Be ahead of the crowd, be a star in your own short film, whilst gaining valuable on set acting experience, working with a professional Director and cast.